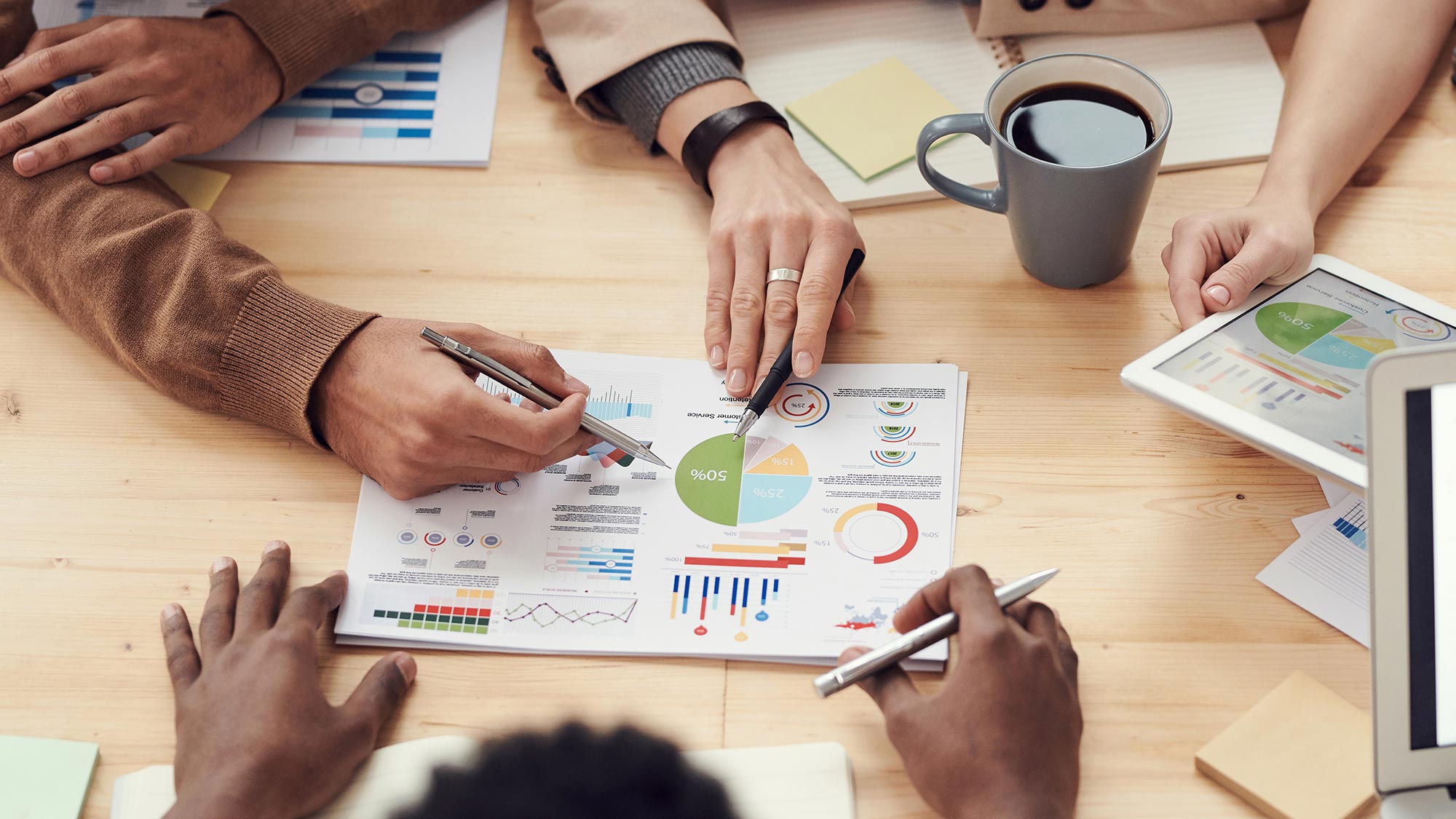 I’ve previously written about successful 1031 transactions we’ve worked on at SRG Advisors, LLC, from smaller $1 million dollar transactions to $250+ million. I want to discuss times when clients do not include us in the planning and pre-closing part of the process and the possible repercussions for neglecting to do so. When dealing with something as complex as a 1031 you want to make sure your professional team are experts in the field. A small mistake could end up costing you thousands/millions of dollars or blow the whole 1031 altogether.

Client A called me towards the end of the year telling me that in the beginning of the year he did a 1031 on his $2 million dollar building and wanted to know if he had to pay any additional taxes this year. He also mentioned that he still was in possession of all the security deposits from the original building he sold. He knew in the back of his mind something might have been off but never called us to ask. Upon review of the closing documents the lawyers and qualified intermediary decided to credit his account for the $65,000 he was holding in security deposits. To simplify it, he just took $65,000 out of the 1031 transaction and will now need to pay taxes on it. This could have been easily avoided if we were brought in before closing and advised the client how this should have been done. The client was extremely upset when I told him he would owe taxes on the $65,000 and immediately called his lawyer and the qualified intermediary. Both knew at that point nothing could be changed and that they messed up.

Client B was performing a 1031 with an approximately $150 million like-kind transfer. It was the final countdown to the closing and we asked multiple times throughout the process to review the documents before the transaction was complete. One day prior to closing, we were cc’ed on the emailed draft documents. The client was using a large law firm and a Qualified Intermediary, who I’m sure has done thousands of 1031 transactions. Upon review of the closing documents we noticed that the entire mortgage payoff was included as an expense to the 1031 transfer. Many things are included in the final mortgage payoff; some are allowed and some are ordinary expenses that should not be included in the 1031 process. If done incorrectly you could be sitting with a couple of $100,000 dollar taxable events. The final payoff includes: principle=ok, early terminations fees=ok, final interest payment= NOT ok, real estate taxes= NOT ok. The final interest payment and real estate taxes are both ordinary expenses that are not associated with the 1031. The client should bring checks to closing for those payments so they do not interfere with a clean 1031 closing

At SRG Advisors we are 1031 experts and have worked on some of the most complex real estate accounting deals and 1031’s. Give us a call to discuss how a 1031 could work for you.

Thoughts or questions? Feel free to comment or email me at or call me direct at 201-525-1222 Ext 212. Contact SRG Advisors, LLC today to have a highly trained and dedicated member of our team review your returns!!!